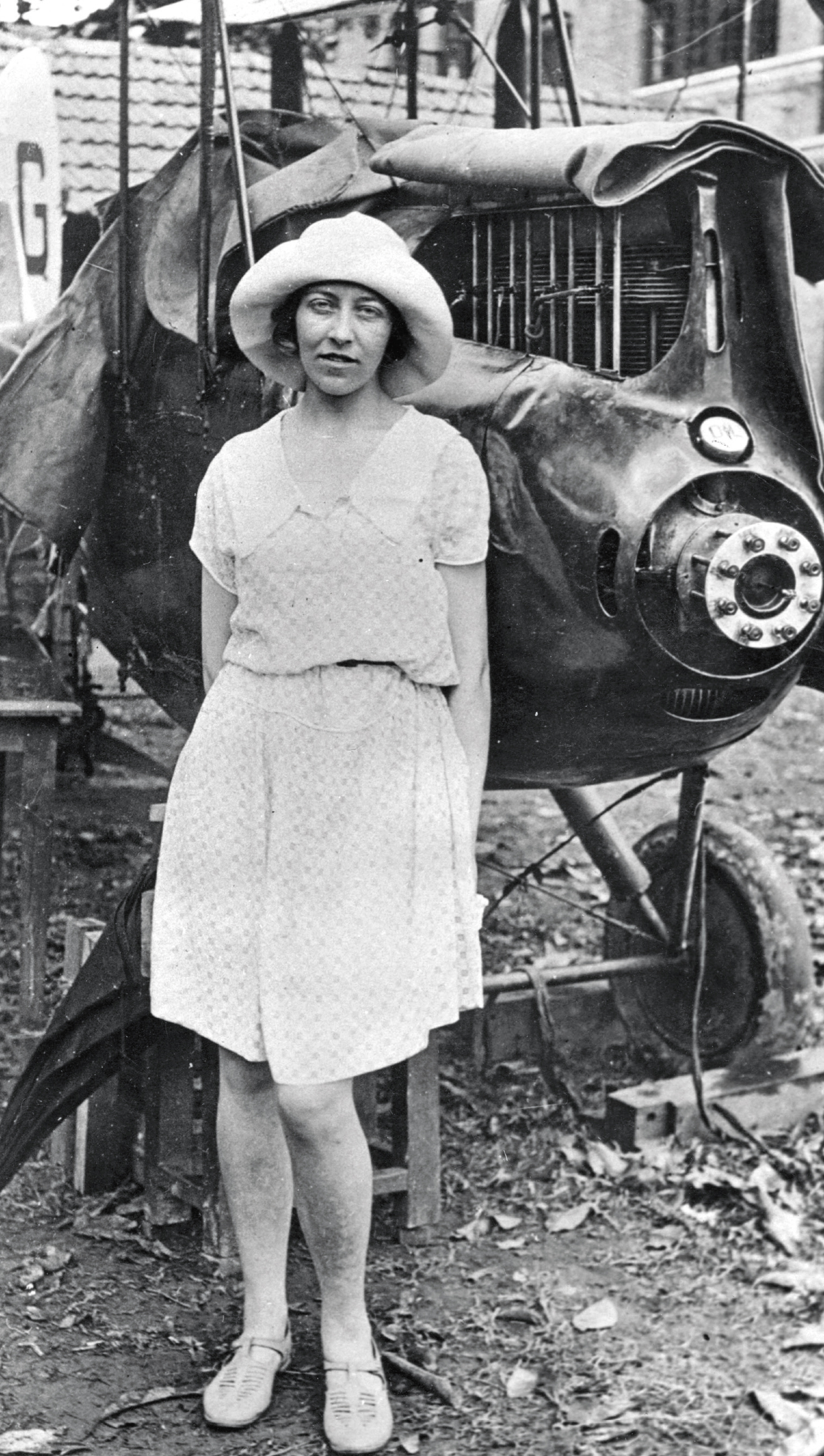 My plan was as follows: head south from Calcutta to where the Arakan Mountains drop to a height that will allow me to cross and reach the Irrawaddy Valley and then to Rangoon.

As it is I fear I must confess that landing is not my strongest skill. We crashed at the sports field of the Government Technical Institute. We have not reached Rangoon. We are in Insein, five miles north.

It was sticky weather today, the start of the Monsoon season I hoped to remain ahead of. The rain was unfathomably heavy. We had to land and I intended to do so at Akyab Aerodrome. Yet when we flew over Akyab I saw that it was flooded, so onwards.

The rain was torrential by now, so advancing further was ruled out and we had to double back to Akyab. We hit thick cloud and continued to travel through the whiteness, knowing that mountains were below. We dropped to follow a railway line, which I knew was there as I had marked it on my maps and notes, and flew so low that we were almost touching rooftops and the umbrellas of those standing on the land beneath us. Their only advance warning of a plane above their heads, in this rainfall, was the thundering noise that we made.

I knew there was a racecourse close to the railway and that the vast expanse of land would provide a perfect landing spot but daylight and fuel were running out. I realised too late, with people waving from buildings, that we were aiming for the Institute’s football pitch. It was surrounded by trees so there was no pulling out or possibility of retreat. We sped past two goal posts and straight into a trench. Such an almighty crunch!

I could not hold back. I sobbed and sobbed. This was not good news. The record was slipping away from me. I may even be stranded in this awful place for months to come. Even worse, Jason’s propeller is broken, tyre ripped, a strut snapped and his poor wing mangled beyond recognition.

I refused dinner. I refused the well wishes of those that were pleased to see me. I have taken to my bed. These repairs may take weeks.