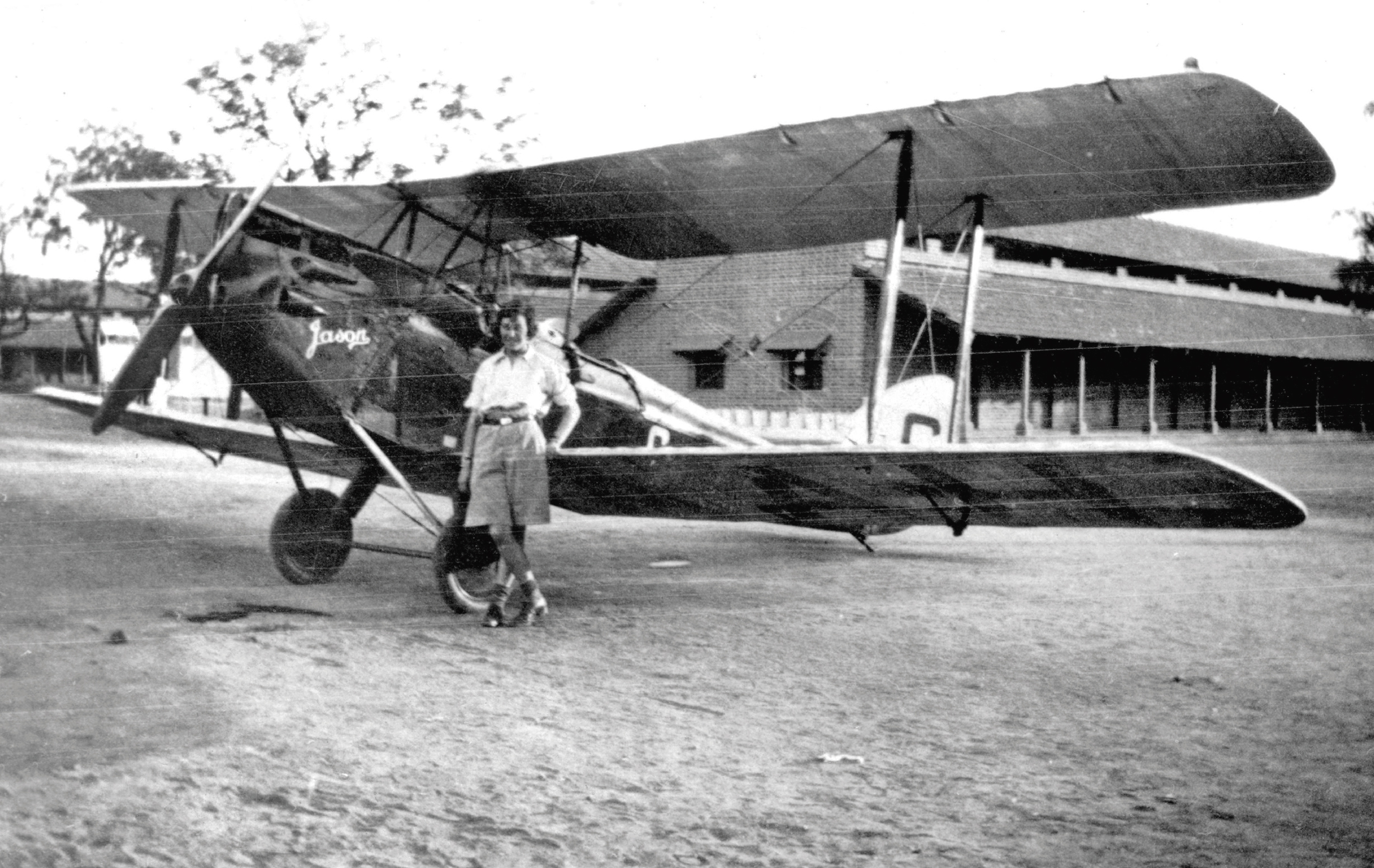 Things may have been ruined today. Human efforts to fly began with the flapping of our arms to imitate birds. Our dreams of flight are ancient. We take to the skies understanding the physics required for flight in our flying machines but, still, we take to the skies because we were always fascinated and somewhat envious of our feathered friends and their flight mechanics.

The vulture is never a welcome sight. These birds have an uncanny ability to locate death in order that they survive. It was most unpleasant, then, today, to have two of those sinister creatures flying side-by-side with Jason. I was aware that they could be sucked into the propeller and that would be the end of all of us. We would become a meal for other vultures to feed on.

Today, we followed the black sand of the Sind desert into India, heading for Allahabad, where the Ganges and Yamuna rivers meet. I was looking for a fort that would announce our arrival. There it was, I thought, so we began our descent and landed.

Curious Indians ran from all directions to meet us. I sat tight and waited. Surely a pleasant Englishman would appear and tell us if we were in the right place and, if not, give us directions for our onward journey.

Suffice to say, we were told that we were not in Allahabad at all. We were in Jhansi. A few hundred miles from where we intended to land. I turned Jason around and off we went. But we were forced back here. After an hour I realised that Jason was slowing in the strong winds we encountered, daylight was fading and we only had one hour of flying left in the tank. We simply had to make our return to Jhansi.

My decision to avoid the first place of landing here proved to be a most terrible choice, as I located an army base from the air. Jason’s engine was struggling but the decision had been made. We bumped onto the parade ground, catching bushes and careering towards army barracks, before Jason’s wing tore through a notice board. Poor Jason came to a halt jammed between two buildings, his wing damaged. Quite what those soldiers, looking at me staggering from the plane, my emotions and blistered skin highly evident, thought of me I may never know.

A bearded man from the village is, as fortune would have it, a carpenter. Not only did he repair Jason’s wing but made positive improvements to it, utilising my supplies of fabric and such.

The army colonel who viewed my terrible landing unfold in front of his home has sent for petrol and quenched my thirst with a supply of cold drinks. Exhausted, I have directed repairs from a camp bed.

It is 9pm now. The heat is hotter than I have ever imagined a place on earth to be. I am going to drag this bed onto the lawn, where I hope to get some sleep.