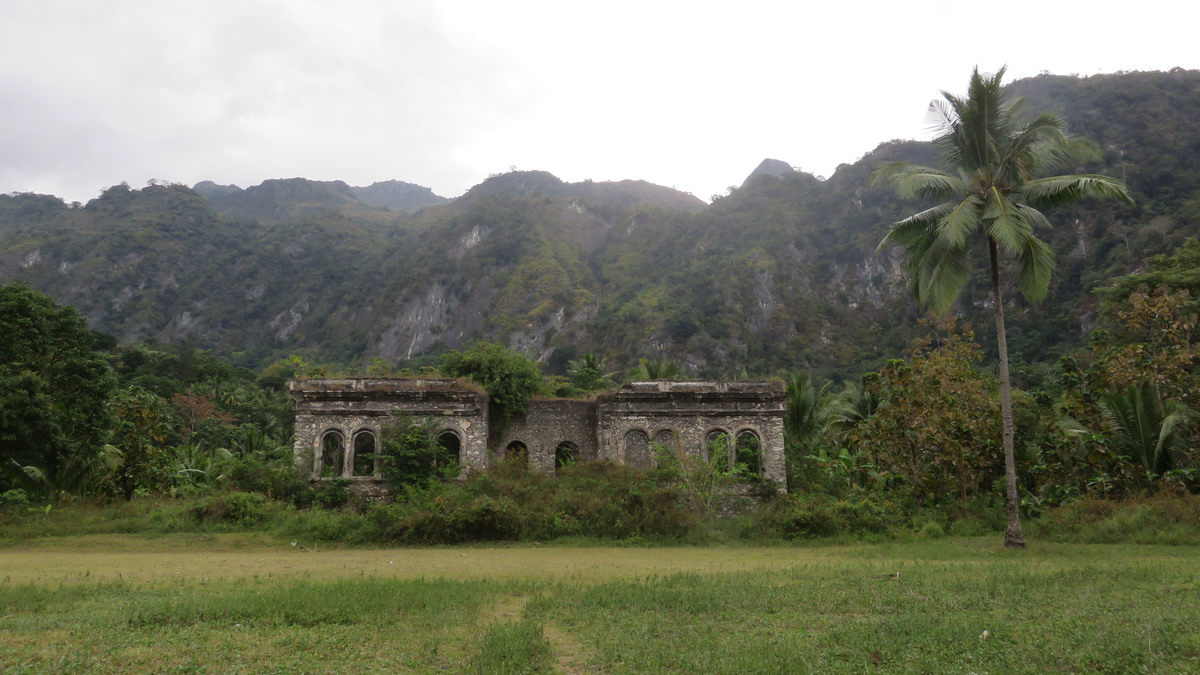 I fell into a deep sleep on those steps I wrote of yesterday. I was woken by a bearded white man, the pastor no doubt, who beckoned me inside the building, where he provided a more lavish meal lacking in the raw and bloody meat that one would expect to be served in the jungle by tribespeople. We dined quietly on tinned cheese and wine and this welcome and relaxing peace was only shattered when a car horn sounded outside.

The Portuguese commandant from the aerodrome at Atamboea had arrived in his car. He informed me of my location – we had landed in the village of Halilulik, 12 miles from the destination I could not locate from the cockpit. The air crew there had watched Jason fly over the aerodrome, which the commandant told me has recently suffered a bush-fire that had scorched the land. No wonder I could not pick it out from the air in twilight, it will be as black as night itself!

I have been taken to the aerodrome, which is one of the most basic I have ever encountered. There are no hangars at all and if there were ever any markings they have since been obscured by the bushfire. The black dust in the air has also caused my eyes some irritation.

I am close to my final destination now and will be in Australia tomorrow. So I will remain at the aerodrome tonight, black dust and all, and return to Jason in the jungle in the morning, collect him and then bring him back here for refuelling.

I do not expect to sleep well tonight. I am excited at the prospect of landing in Darwin but also have another long stretch of water to cross. My fear remains of sharks preying on female pilots whose ideas of long solo flights are easier to plan than to implement. I do not want to leave my own red stain mixing with the blueness of the Timor Sea.

Jason’s engine needs to be at its very best in order to complete this final leg of the journey. I shall take care to filter the fuel properly when it comes to that in the morning, as the petrol I have seen here is shockingly red with rust.

Still, there are just 500 miles ahead of us and after all that we have been through together I can dream tonight of being safe over Melville Island and a final descent on Darwin.

Overall winner of the 75 Second Film Awards in the 2016 Amy Johnson Festival, Elizabeth Hobbs’ film is a remarkable, economic, ingenious animation of Amy’s flight to Australia.