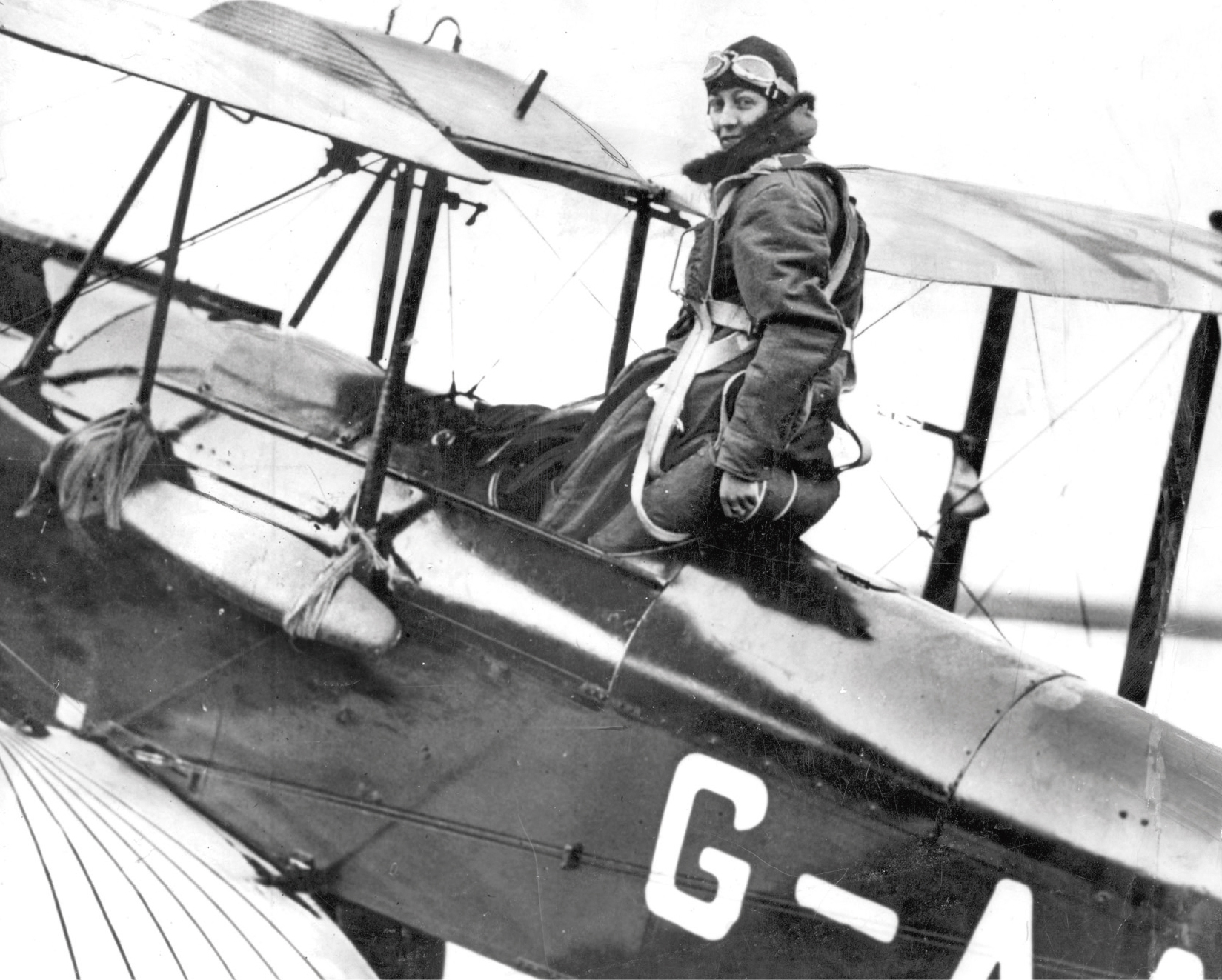 A terrifying landing of the kind I would never like to repeat and for quite some time I was in the company of the island’s tribesmen.

Today was always going to be a test of my reserves, and an effort to journey 1,000 miles in the air to Atamboea, on the island of Timor in order to get to Australia tomorrow.

The signs were good and the weather was very fine indeed at the start of the day as we left Java behind us but there was to be another long sea crossing and I have already written here of my fear of the deep blue and the horrors it holds should one drop from the sky and the inevitable, bloody end of life start with a splash.

Night was descending at a greater speed than we were travelling as we crossed from Flores to Timor. I could see the craggy coastline of the island but Atamboea was not so easy to locate. With my energy and Jason’s fuel all but exhausted I had to find somewhere to land.

A large field below provided the solution we sought. Yet I was not to know how bumpy that ground was. It was full of six-foot-high anthills and we had to weave our way around these before Jason finally came to a halt, with one of his wings resting on one of the cursed mounds.

Jason’s engines wound down and then came the sound of war cries from the ugliest of natives charging towards us. Their hair was flying in the wind, they carried knives, some in their hands, others biting down on knives between their red-stained teeth. They surrounded us and I did what anyone expecting to be slashed to within an inch of their life would do. I reached for my revolver.

My gun in hand, the leader of the tribe saluted me and then reached out to touch Jason, in the most gentle, cautious and respectful of manners, and then reached out to touch me. I lowered the revolver. I could not understand any of what he said, a combination of his lack of the English language and my anxious state, although one word did stand out – pastor. Thinking that he was taking me to meet this pastor, I took the tribesmen’s leader’s hand – his people were as excited to see us as any other welcoming party we have encountered and I was, despite my initial horror, in no danger – and he led me through the jungle as the women of the tribe were left to marvel at Jason, no doubt a mysterious machine to them. And undamaged, for once.

It was quite a walk to a log building in the jungle. I write this as I sit on the steps of this building, thinking of home and how concerned they may well be about my whereabouts right now, and knowing that sleep will take hold of me soon.