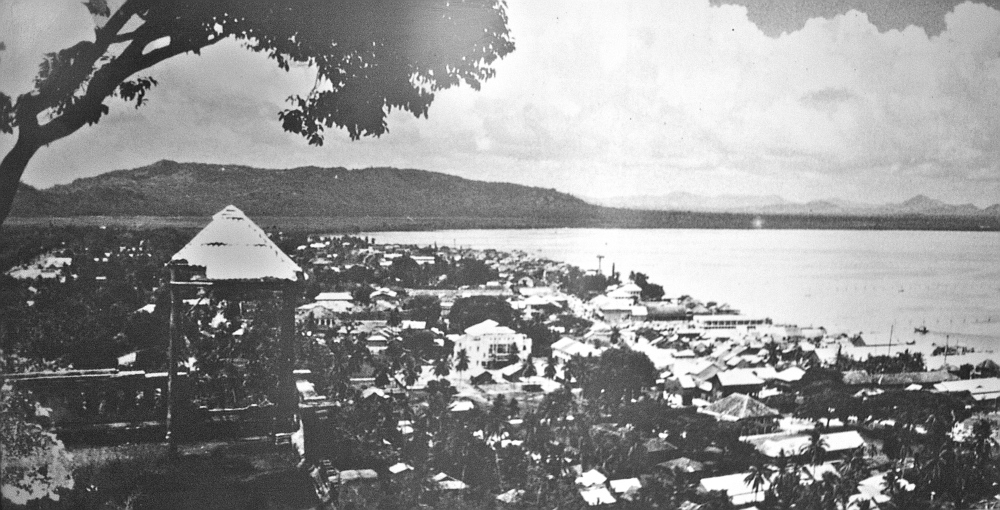 A false start at dawn this morning. The cowling on the engine flew open just minutes after we took to the air so we made an almost immediate return to the ground. I was fearful, as I have never attempted to land Jason with full fuel tanks before and did not intend to go sky high on impact with the earth.

I need not have worried on that count, but our hopes of making the 900 miles to Singapore in a single day were dead in the water. And with it, all hopes of taking Hinkler’s record have evaporated. Damn and blast. I feel some shame that I cannot beat the record, at least on this occasion and I cannot contemplate a repeat attempt.

Instead of Singapore, we landed at Singora after travelling just 450 miles in eight and a half hours. The weather was frightful again today and Jason’s replacement propeller is in no way comparable to his original, so he was not at his best, poor thing, and after all that has happened to him of late! He would be forgiven for taking against me.

I required all of my concentration to stay on course in such heavy rain and, even when focused on the task at hand and hugging close to the coastline, I made mistakes. I was, for some time, cursing a faulty compass only to realise, having observed that the instrument was jumping to all points and apportioned blame at the device, that I had been flying round and round in circles above a flooded paddy field that I had assumed was the sea. I was not being totally ridiculous – I simply had trouble seeing anything in the rain and heavy winds as I could barely eye a thing through my goggles.

The landing at Singora was not without issue. We landed on soft sand and sank into it on touchdown, and Jason had to battle hard not to turn over.

Again, there was an overwhelming crowd to see Jason and I on the ground once news spread of our arrival. We had waited until the sun went down for Jason to cool before refuelling and giving his engine the love it deserved. By then, there were thousands of Siamese people, all brightly dressed and dealing with the hot weather themselves by eating ice cream purchased from ice cream carts, the owners of which must have profited enormously from such a gathering.

There was a lot of heavy work to do – removing nuts and bolts and the like – and a fine figure of a man from the gathered throng was enlisted by a lovely man from the Government to assist me. He was of the shy type and between work went back into hiding within the crowd. Every time I needed him the crowd shouted out for him; “strong man, strong man, strong man!” Everyone was in good spirits and it most certainly brought a smile to my face – the perfect tonic, in fact.