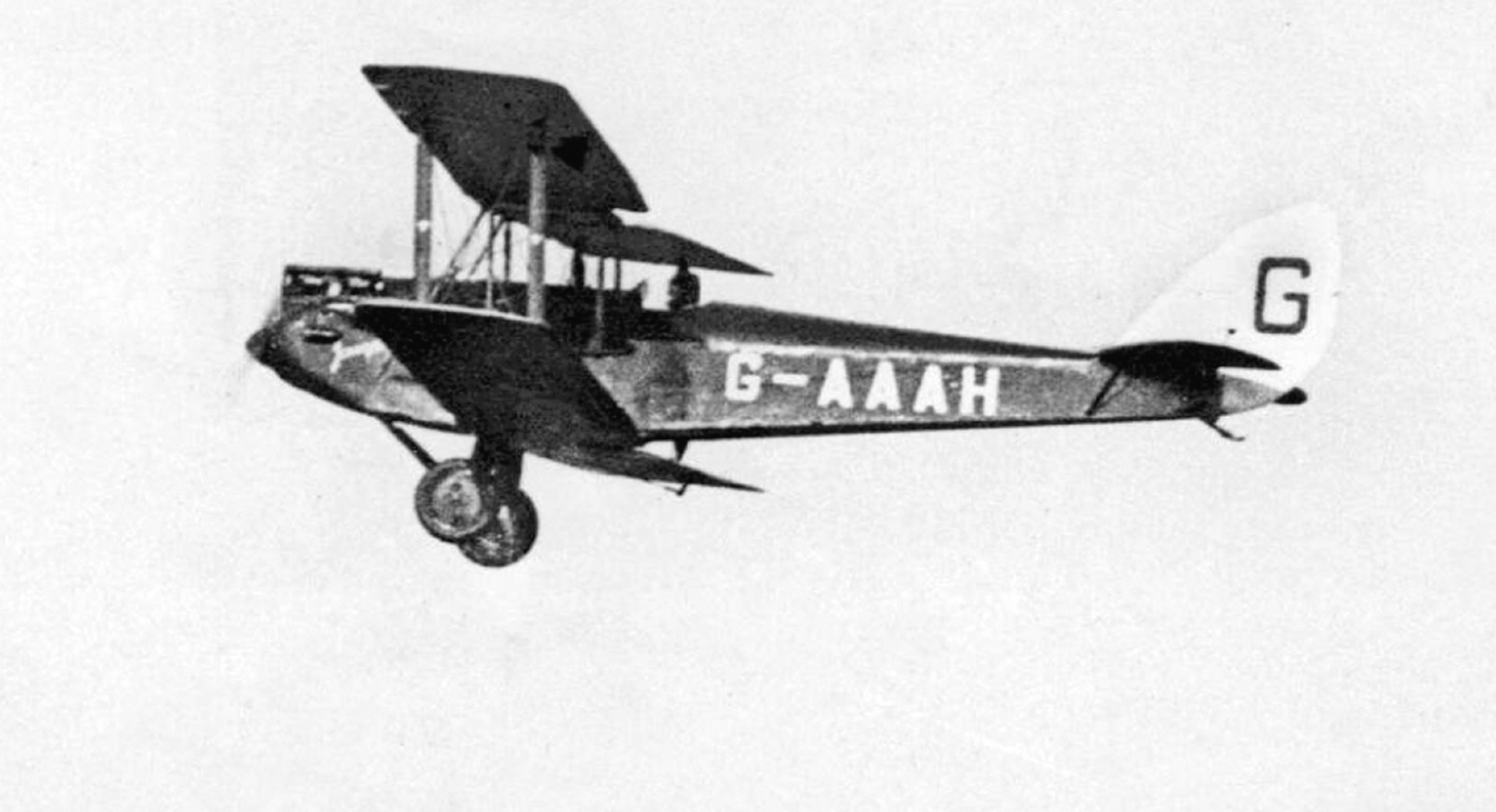 I have planned to fly alone to Australia for some time now. What an adventure. I’m feeling so full of vim. If I can do this it will be a greater achievement than becoming the first – and only – certified woman aircraft engineer.

I circled this date after I’d whispered my plans to a journalist and he shared them with the world, so there was no going back. Once I secured the support of Mr Charles Wakefield, of Wakefield Castrol Oil, my plans moved at breakneck speed. Yet I never expected this day to actually arrive. The best day.

My plan is a simple one. Cross Europe in a straight line through Belgium, Austria-Hungary to Constantinople and then Syria, then following Bert Hinkler’s record-breaking route onwards to Australia. Final destination, Darwin. In 13 days. I will beat his record, his 15-day effort, I am certain of it. Why not this 26-year-old woman?

And why this day? The perfect time to commence the journey in order to keep ahead of the monsoon season. No weather will wreck my plans, or my plane.

Jason will be with me every step of the way. My Jason. My second-hand biplane. A de Havilland Gipsy Moth. A bottle-green body with silver-grey wings. He’s had more time in the air than I’ve ever had, my darling, he knows the sky more than me. He is my home, my second skin, for the next two weeks.

I wanted no fuss at Croydon Airport today. I merely wanted to be on my way.

Then, into the air. I so wanted to be able to look down at the English Channel. Alas, thick fog prevented me from that pleasure.

I barely know Jason yet. We soon became acquainted as I replenished the petrol in his gravity tank when in flight. All by hand, which was so much effort and made me feel quite unwell. I imagine I shall eventually thank Jason for this essential task – it will keep me awake across these long hours of travel.

The trim fields of Belgium were a sight to behold once they came into view, and ten hours of headwinds later it was a pleasure to touch down at Aspern Aerodrome, in Vienna.

After 800 miles and my bones and body stiff, aching and battered, I was in no mood to inform the Austrian mechanics of my more than capable engineering abilities and left them working on Jason, as I slipped away to my bed. When, that is, the caretaker gave me his bed for there was no hotel room for me.

So here I am, on my way. Simply the best day and with many more ahead of me.

Amanda Lowe sings Hold My Hand, St Christopher, written as part of the Amy Johnson Festival to commemorate Amy’s historic solo flight from Croydon, London to Darwin, Australia in May 1930.